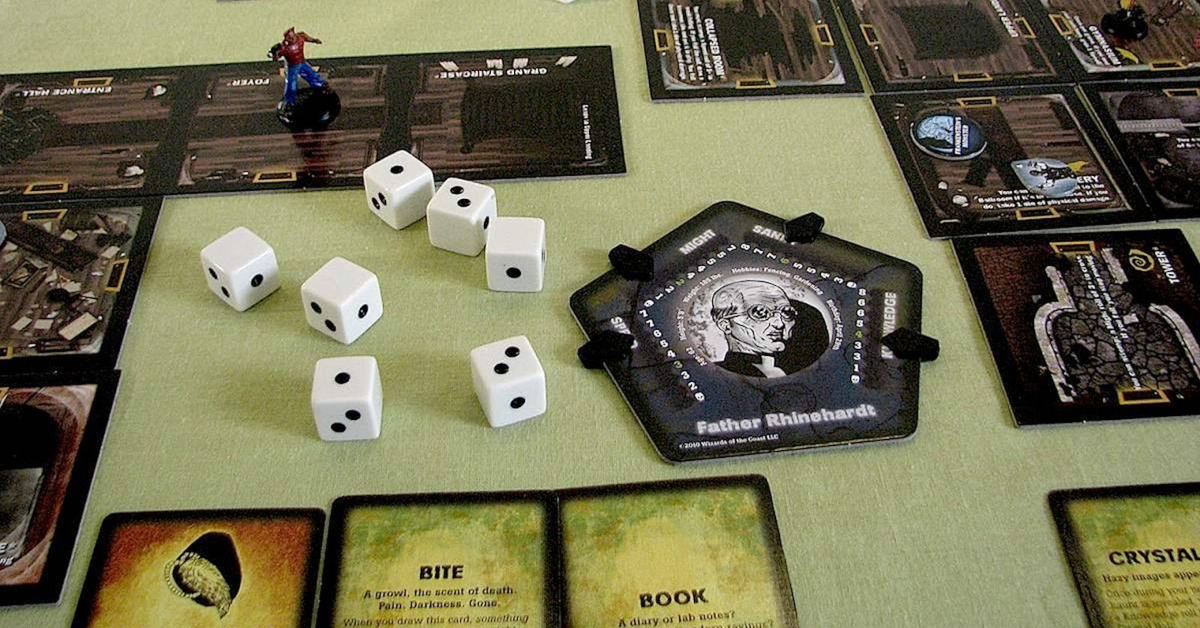 Each player’s (or group’s) goals, objectives, or tasks are different from that of everyone else’s. As an example, in the child games Tag and Hide & Seek, there is one player who takes on the role of “it” or “seeker”, while all other players try to either run or hide from them. The fundamental objectives and victory conditions are different between the two roles.

Asymmetrical goals can also be kept secret. For example, at the start of some Risk (and Risk 2210) games, each player randomly draws a secret mission card. If the player accomplishes their mission, they instantly win the game. Since the mission cards are never shared among the other players, no one knows what missions were (or were not) drawn. Similarly, Mission: Red Planet has mission cards that provide a bonus to the controlling player, rather than an outright victory.

It’s common for asymmetrical goals to be alliance-based. In the video game Battlefield 4, for example, under the “Rush” game mode, one team of players have the goal of attempting to arm and detonate a bomb in their opponent’s base. The other team attempts to prevent this and deplete their opponent’s lives.

Other team-based asymmetrical goals take on the form of one-versus-many, where one player is pitted against all the other players (see asymmetric teams). The solitary player usually takes on a far more powerful position than the others. As an example, in the board game Descent: Journeys in the Dark, players assume player-character avatars whose goals are to delve into a dungeon. Another, more powerful player, called the “Overlord”, controls all the monsters, summons traps, and in general attempts to destroy the player’s’ avatars. In other games, the solitary player is vulnerable, and must keep their role or identity hidden from the other players.

Betrayal games such as Battlestar Galactica and Among Us have one (or more) players secretly trying to cause the rest of the players to fail or lose the game (see betrayal). In such cases, the traitorous player must assume a facade of sharing the same objectives and goals as everyone else, while also secretly taking on their own malicious tasks.

In cooperative games, such as FTL: Faster Than Light, players who are working together under a common goal may take up individual roles, tasks, or objectives. As an example, in Artemis: Spaceship Bridge Simulator, a team of players control a space ship during battle, but each player controls a separate function of the space ship. One player acts as the captain of the ship, while another player operates the ship’s weapons, and another player controls the ship’s speed & heading, and so on. Together the players must work as a team to control the ship well-enough to out-perform and destroy their opponent.

Asymmetric goals encourage dynamic, emergent play since often times the roles and responsibilities change each game, or at the least are assigned to different players. This offers a high amount of repeatability. In multiplayer games, asymmetric goals promote diverse alliances due to each player offering complementary abilities or roles. It also boasts team collaboration and communication due to players being dependent on each other or trying to find a circumstantial balance as the game progresses.

Asymmetrical goals can be difficult to balance due to their lack of symmetrical equivalence. When designing a game, it’s unfortunately too easy to make an objective too easy to complete compared to its counterparts. In betrayal games where one (or more) players have a secret objective, new players may struggle learning the rules of the game (e.g. their abilities and/or responsibilities) while trying to keep their true identity secret.