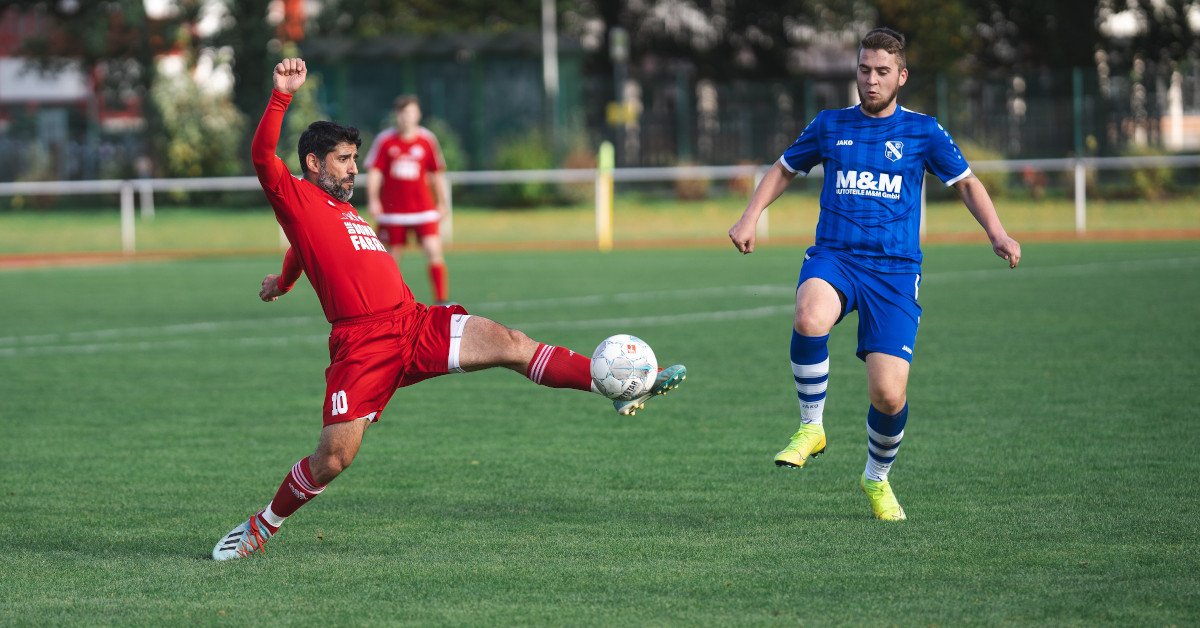 A draft is a metagame selection process, used before a game is played, to decide how players are chosen for a team roster. Alternatively, draft rules can be used by players to choose other game options, such as starting locations, turn orders, bonuses, and more. The most common draft form is Rotation Picking (see below) where teams take turns picking one player at a time until all teams fill their rosters.

In an entry draft, the losing team from the previous game is first to pick one or more players for their new roster. This allows teams who performed the least to gain an advantage by recruiting some of the top talent to their alliance.

To discourage teams intentionally losing a game or tournament in hopes of gaining the first-choice advantage in the following game, a lottery system is usually implemented. The teams with the lowest scores from the previous game are usually the only teams eligible to participate in the lottery. Winners may either be moved to first place on the draft order (as explained above), or move up a set number of spaces from their current position on the score list. Alternative weighted lottery systems provide extra lottery tickets–and therefore preferential picking–to the worst-playing teams.

In an Expansion Draft, each team can pick a set amount of their players that they wish to “protect” from participating in the draft (and thus keep those players on their current team). All other players are eligible for picking, depending on the rules of the draft.

In a Rotation Picking draft, each team takes turns picking one player to recruit to their alliance. The order of the turns varies drastically, with a few common forms outlined below:

For this method to work, there must be a variety of game elements that can be mixed and matched together into equal sizes.

Players or teams are allowed to auction for their position on the turn order list. Note that this can have a negative side effect where the team with the most currency is able to buy their way to the top of a list, and thus gain an advantage over the other teams. This can create a runaway winner scenario. See Auctions for an in-depth discussion of various auction types and methodologies.

Players or teams can vote using a preferential or ranked ballot to select a number of candidates for their draft, based off which selections the team prefers most.

An alternative to this method is where a team who selected a candidate that they didn’t win would have their next choice moved up to their defeated selection. For example, if a team listed player “A” as their first choice but lost their draft to an opposing team, their second choice, player “B”, would be promoted to their highest defeated preference. In other-words, player “B” would become their new first choice.