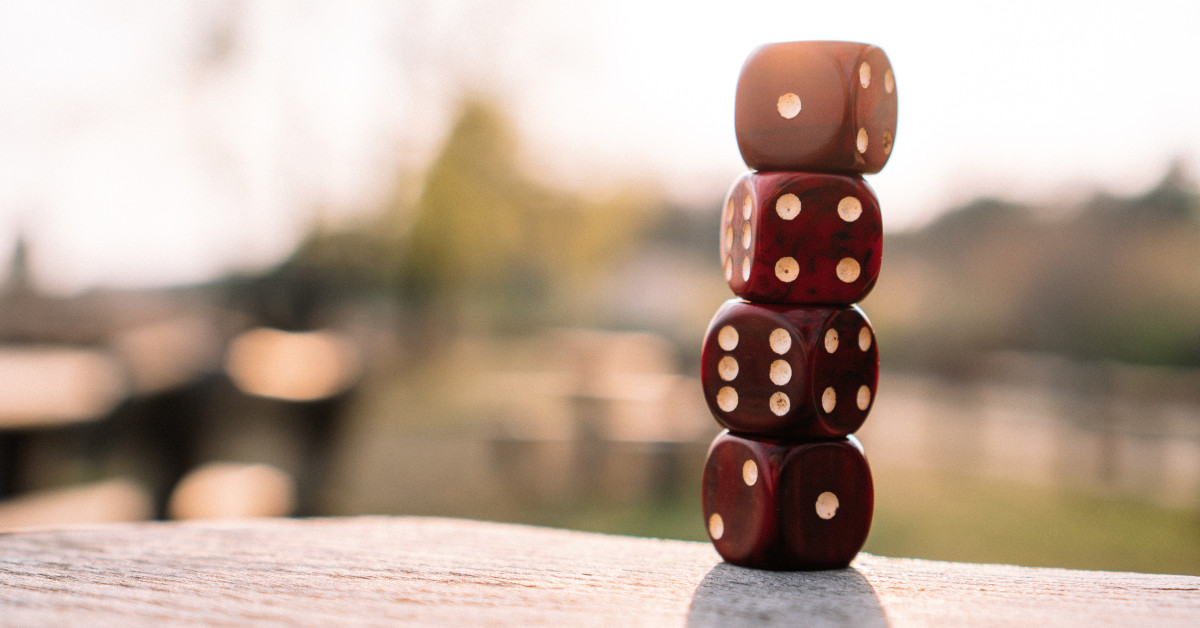 The rules of a game are one of the fundamental structures of all games, alongside goals, participants, challenges, and play. Without rules, a game ceases to be a game (and instead turns into unstructured play).

Rules define the boundaries, conditions, and player-focused regulations of a game. Most game rules are mandatory and not permitted to be bypassed or broken. Breaking a rule is considered cheating which is almost universally frowned upon. However, rules can have exceptions for players to take advantage of. Exceptions act as a loop-hole or temporary debarment from an otherwise compulsory binding.

Rules can be broken down into edicts that define the following broad categories: