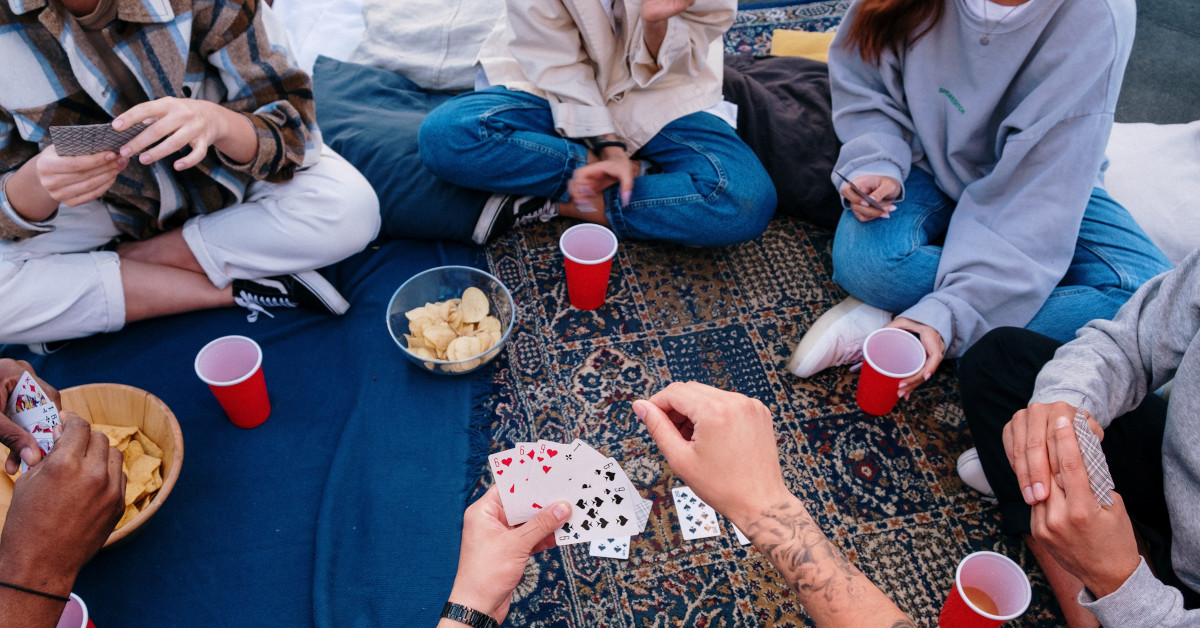 Semi-cooperation is a hybrid team structure where there are both elements of cooperation as well as competition. The typical version of this includes players who are engaged in a Free-For-All game mode, but collectively share a common enemy; which in turn encourages the players to work together to overcome the powerful adversary (but still compete individually for victory).

Instead of a single-player victor being granted, semi-cooperative games may opt for a solitary-defeat scenario where the game ends after a single player is deemed the first (and only) to lose (see early elimination). If more than one player defeat is allowed, a leader-board is often used to show how well each player performed before being eliminated.

The appeal of semi-cooperation lies in the inherit conflict of interest that players must strategize over between doing what is best for the group versus doing what is best for the individual. Some players may instinctively adopt a selfish posture and focus only on personal gain. Other players may act altruistically by sacrificing personal promotions for the team as a whole. Many players, however, will likely take on a pragmatic approach by incorporating elements from both strategies.

Because semi-cooperation games encourage cooperation amongst the players, the fun can be spoiled if one (or more players) choose not to participate. If, instead, these players focus on personal advancement, or even go out of their way to sabotage the other players’ collective progress, resentment and frustration can flourish.

This is common for players who, believing they’re going to lose individually, decide to “take everyone down with them” through betrayal or sabotage in an effort to cause a collective loss (and thus a tie with themselves). To counter this, consider adding a mechanic that allows the group of players to unitedly punish renegade players, offer rewards for membership to the group that outweigh playing alone, or make cooperation mandatory for individual victory.

Semi-cooperation games, in an effort to appeal to both competitive and cooperative players, may inadvertently displease both player demographics. This is possible when players who wish to engage solely in competitiveness (or solely in cooperation) are instead forced to change their desired play style to one they don’t enjoy due to the mechanics of the game. One way to address this problem is to not force all players to cooperate (or compete) with everyone else, but instead allow smaller dynamic teams to form. This allows for players to work together (within an alliance) but still engage in competitive behaviors.