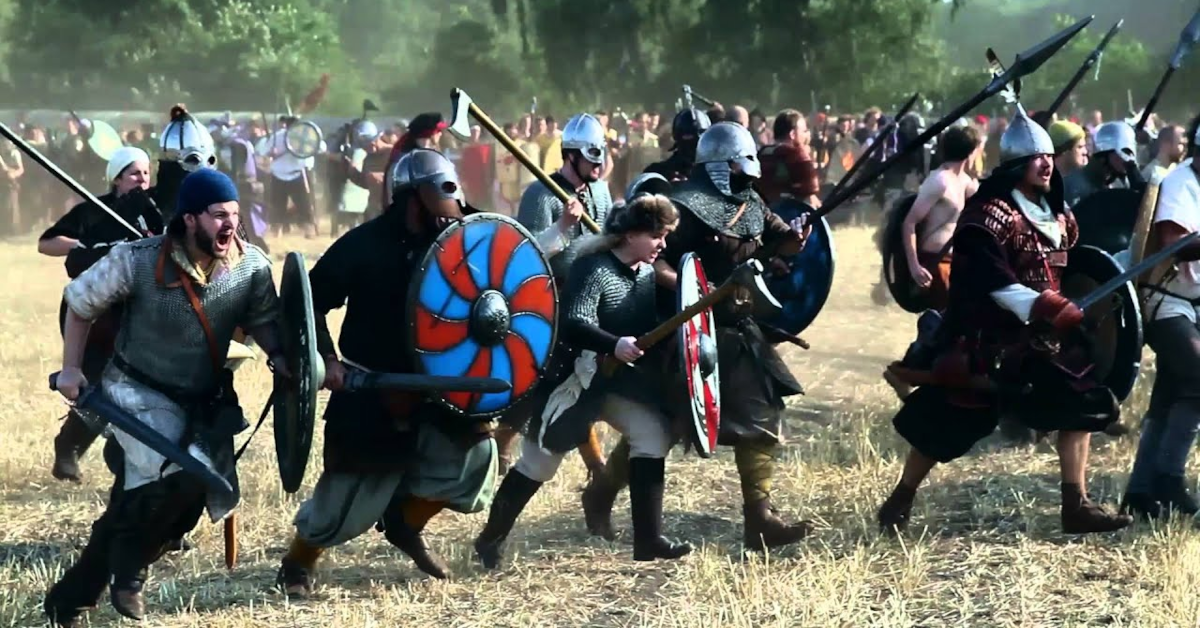 When the roster, team size, resources, or the very existence of a team changes throughout a game; it’s known as a dynamic team. Depending on the game rules, dynamic teams may permit (or even mandate) teams to switch or redistribute players, redistribute resources, or for old alliances to die-out and new ones to form.

Dynamic teams are a common mechanism used to facilitate dynamic difficulty among teams, usually in the form of a handicap or negative feedback loop. Failing teams may be given some (or all) of the resources, units, or players from the winning team in an attempt to balance the opposing sides. For example, in the Live-Action Role-playing (LARP) game Amtgard, there is a “ditching” game mode where, after a battle, the first defeated player from the winning team switches to the the losing team.

In positive feedback mechanics, the winning team can capture, commandeer, mind-control, or otherwise take ownership of a losing team’s units or resources. For example, in Dungeons & Dragons magicians can cast a “Charm” spell that causes an enemy to temporarily join the caster’s alliance.

Many games do not explicitly dictate formal rules regarding teams; instead allowing players to form their own alliances (and rivalries) commonly based off game events, shared goals, shared enemies, or even meta-gaming. For example, in many 4X games such as Stellaris, players may opt to form (or break) alliances with one another at-will. This often can promote a “everyone-vs-leader” scenario where opposing teams, faced with a shared threat of one dominant team (or player) on the verge of winning, form temporarily alliances to stop the runaway winner.

In many team-based sports, such as Basketball, Baseball, and Football, teams have pool of extra players (known as “substitutions”) that can be rotated in and out of the team, offering a variation of dynamic teams.

Because of the additional complexity of dynamic teams (when compared to static or symmetric teams), it’s important that players fully understand the intricacies and implications of shifting alliances within the greater context of the game. For example, players should understand what are the best units, resources, or players to gain when a team changes, and which are the best to lose.

Dynamic teams often require a high-level of social interaction between all players which may be problematic if one (or more) players do not get along.

If the dynamic shifting of resources is too random or occurs too often, the players may struggle to form (and execute) coherent strategies in time.