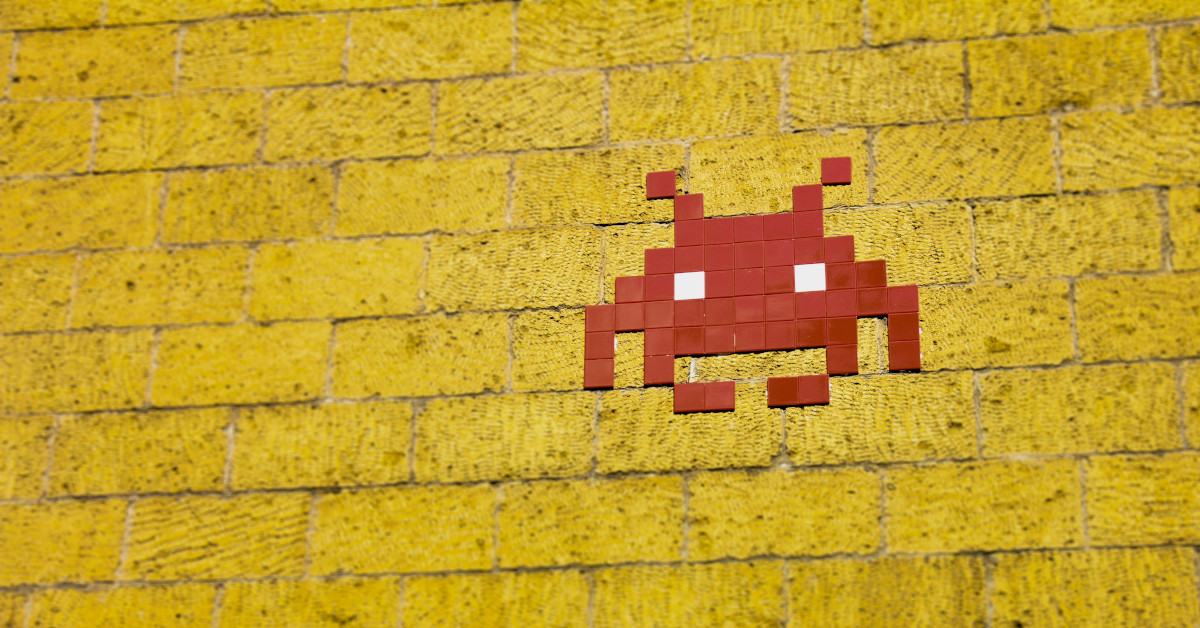 Duration is a fundamental concept in all games. It pertains to how long a game element, attribute, or modifier will exist or otherwise have a direct affect on a game. Examples of duration include the length of a game’s instance, the continuity of a magic spell, or how long an in-game object lasts before disappearing.

While the exact length of duration could theoretically contain any number or amount, there are four general types of duration used in games. These include:

Naturally these four duration types can be mixed and matched together to form hybrid forms. Note that the consequences (or effects) of a game element’s existence may prevail, even after the element itself disappears. For example, if a magic fireball immolated a structure before vanishing, the charred remains of the building would persist in its burnt form.