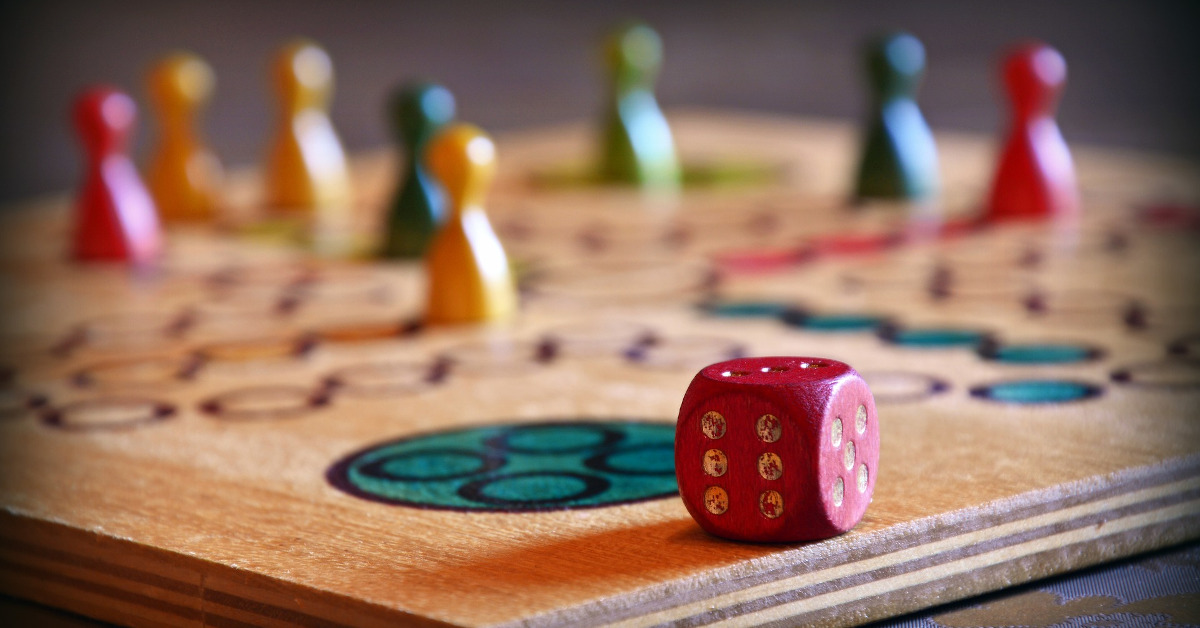 Initialization is the rule pertaining to the start of a new game element, specifically when and how that element comes into being; and what its initial values are. Many games have elements that switch between being inactive or active, requiring meta-rules to determine when those game elements change their states. For example, rules dictating when a card is drawn, how in-game combat begins, or the initial value of a game item’s special power. Initialization rules can apply to almost any game element, including (but not limited to) attributes, modifiers, special abilities, player choices, and much more. For example, in poker, initialization rules dictate the quantity of cards drawn by each player, the order in which players may place bets, and the minimum, maximum, and incremental changes ruling over wages.

When and how a game element or rule is extant (or ceases to exist) typically falls into one (or more) methods listed below:

Note that multiple initializations can be linked together, requiring each of them to take place sequentially. For example, a pool of attributes may first be randomly selected from rolling dice (random method), then a player may choose which specific attribute they want from among the pool of options (player-chosen method). This is typically known as “A nominates, B elects” because the first initialization (“A” in this example) nominates a list of candidates, with the next initialization (“B”) electing the winner from the candidate pool.

Fantasy Flight Games offers many good examples of how to link initializations together. The Weeping Basin card In Runebound 3rd Edition has three possible outcomes, which are chosen pseudo-randomly: bathe in a lake, catch a globfish, or find an underwater grotto. The outcomes are vertically categorized from least-desirable to most-desirable. If the “Find an underwater grotto” option is picked, then another initialization, in the form of a random card draw, is performed.

Similarly, the Unsettling Stories card from the Battlestar Galactica board game also has nested initializations. First, the player must make a choice to either perform a test or pay a cost (player-chosen method). If the player chooses the test, all players must vote to determine if the test passes or fails (pseudo-random method). If the test passes there is no effect, but if the test fails all players must discard skill cards and draw treachery cards. However, if the player chooses not to perform the test, they are forced to lose -1 morale. Providing two-step initializations like this can be exciting for players because they must weigh their options based off their current situation. Does the player feel confident enough to pursue a “high risk, high reward” scenario or will they take a guaranteed loss?

The default or starting value of a game pattern is also subject to the above-mentioned rules. For example, a game’s fantasy helmet may provide an arbitrary amount of protection (e.g. +1 defense) as predetermined by the game designer. However, that helm’s protection value could instead be chosen randomly, or only triggered when certain conditions are met. Game element values may be: