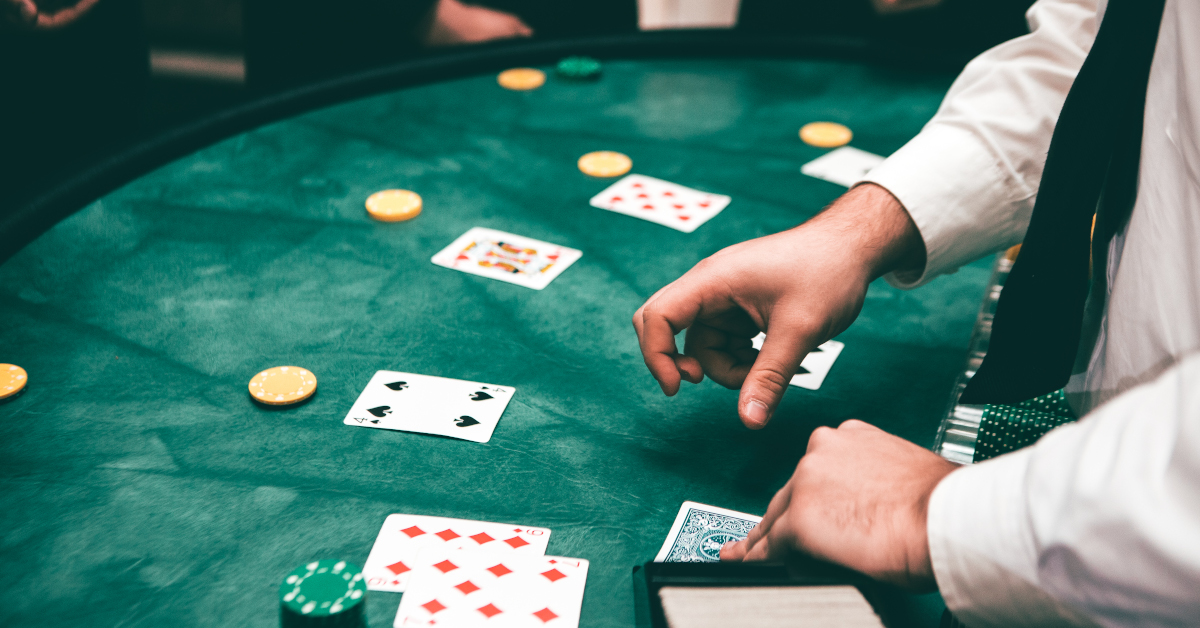 Early elimination, also known as solitary defeat or incongruously as single loser, is a team structure in games of three (or more) players. Early elimination has two main variations: the game ends as soon as one (or more, but never all) players reach a defeat condition or the game continues, but the defeated players are removed from the game.

Early elimination can be considered a continuous goal because the players are always working to avoid an untimely fate. Tournaments use a form of early elimination to determine a winning player (or team), as do most table-based gambling games such as Poker.

Variations of early elimination focus on how quickly a player can suffer a defeat (e.g. instantaneously or slowly due to cumulative regressions), as well as what happens to defeated players after they’ve been eliminated. For example, rather than removing a defeated player, a game may instead allow the player to re-join the game (often called a respawn), albeit typically in a reset (beginning) or renewed state. Most video games, such as Super Mario All-Stars, incorporate a life system that utilizes a “Game Over” screen as a form of early elimination (but with an option to continue playing).

Players who wish to play a game, but are not necessarily the best person playing, can still perform decently well and feel like they’ve “won” by not being eliminated early. For this reason, this team structure caters well to average and above-average players.

Early elimination also encourages competition by encouraging players to impede each other in an effort to cause them to be eliminated early. Eliminating the quantity of competitors a player faces is a sound strategic objective.

Early elimination should be avoided in games with long play times, because one (or more) players may be, as the name suggests, eliminated early, and thus find themselves excluded from remaining game sessions while the other players continue to engage and have fun. Excluding players in this manner, especially in face-to-face games such as board, role-playing, or card games, can leave the defeated players with nothing to do, feeling socially excluded, and bored. To counter this, consider letting the defeated players participate in the game as either spectators or play as neutral enemies for the remaining players.

In games where the players desire a long game session, early elimination could result in a premature end to the game, and thus leave player strategies undeveloped or players feeling unsatisfied with the brief experience. To counter this, consider adding a stipulation that prevents untimely defeats for the first half (or two-thirds) of the game. This prevents the game from abruptly ending and forgives players who may make early-game strategic mistakes.

Early elimination games can create a confrontational and antagonistic “tit-for-tat” atmosphere. Players do not need to excel to excellence to win, but rather merely push their opponents beneath them to avoid losing. For the players in danger of being eliminated, substantial infighting may erupt. To further exasperate the problem, the players who are not in danger of defeat may support sabotaging those who are struggling the most in hopes of getting them eliminated. This can make it difficult for players near the bottom to ever catch up; and in fact creates a downward-momentum (a trend to the bottom) for all players involved. This phenomenon was expertly discussed in Vanity Fair’s article about how Microsoft’s “stack ranking” management style lead to employees competing with each other (to avoid being eliminated) rather than working together to compete with other companies.

Players who believe defeat is inevitable may decide to give up playing the game as intended to instead sabotage other player’s fun or engage in destructive behavior out of spite and frustration.