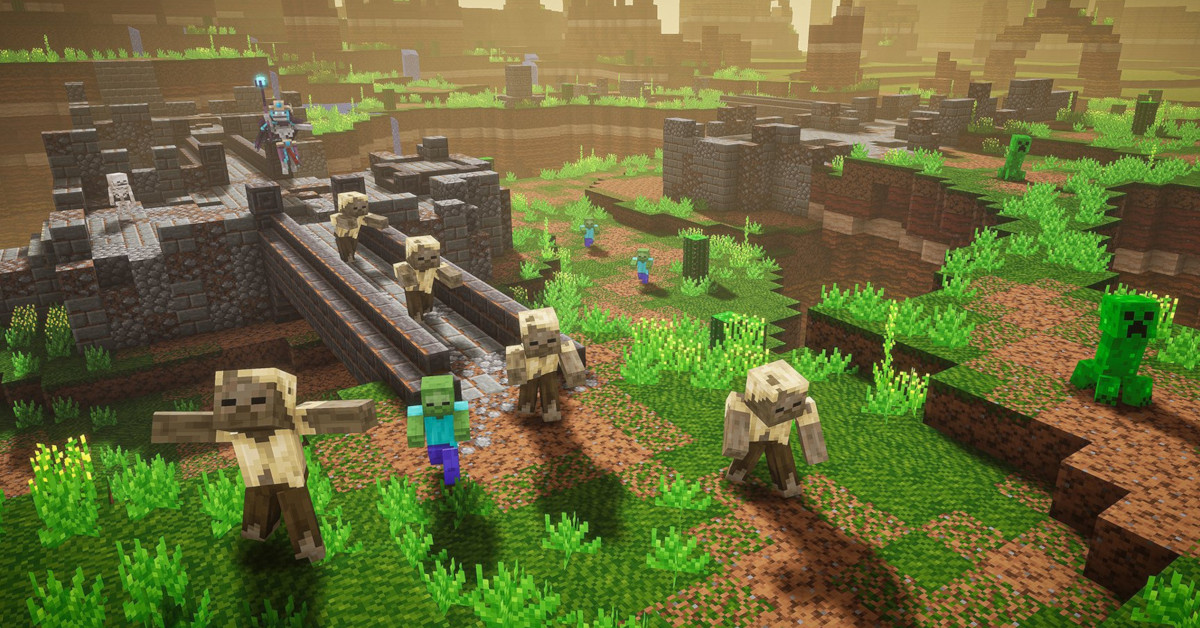 An example of this can be seen in the Master of Orion series. In the game, the player must ensure that their colonies total income always exceeds that of their upkeep. If not, the player risks losing important structures (e.g. buildings or starships) due to disrepair from not being able to afford the required maintenance costs.

Continuous goals may begin immediately at the start of a game instance or only initiate after specific conditions are met (or certain events occur). The classic game of Capture the Flag has a continuous and permanent goal of preventing your team’s flag falling into enemy hands. Similarly, childhood games such as King of the Hill require players to continuously occupy a designated zone in order to score points. Continuous goals typically demand a minimum level of activity and focus from the player to ensure the goal is being upheld.

Other goal types, such as prevention goals, can also be thought of as a form of continuous goal, since the on-going objective is to prevent such a goal from ever occurring. For example, many first-person shooting games such as Rainbow Six: Siege support a “hostage rescue” game mode that typically requires one or more teams to keep a hostage from either being rescued or being killed. Failing to prevent these outcomes typically results in immediate defeat for the losing side.

Failing to uphold a continuous goal doesn’t always have to necessitate such a drastic result such as defeat. That said, failing a continuous goal will almost always incur some form of penalty (or loss of a bonus). For example, in the popular board game Settlers of Catan, the player who constructs a continuous road connecting two intersections (which consists of at least five individual road pieces and is not interrupted by game pieces belonging to other players) is awarded the “Longest Road” bonus. However, the player in control of the Longest Road award must continuously maintain the longest road on the board if they wish to hold on to the achievement. Other players can compete for this award by building an even longer road. If another player’s road grows longer than the current-reigning player’s road, the achievement is transferred to the new player.

It should be noted that continuous goals do not need to continue forever (see permanent goals). When used in conjunction with a set time limit (or with the use of incompatible goals), continuous goals can resolve after a set time without the player failing. As an example, Starship Troopers: Terran Command offers an Alamo-style game mode where soldiers must survive an onslaught of aliens long enough for help to arrive.

Entire games can be designed and built around the continuous goal concept. For example, in Project Zomboid, a video game set in a post-apocalyptic zombie scenario, the over-arching continuous goal is simply to survive by not succumbing to natural causes or being killed by undead. Every action of the avatar–from finding edible sustenance to eat, weapons to defend with, and shelters to hide in–centers around maintaining this state.

Continuous goals increase tension for players because the player does not have perfect control over the state of a task. This often demands a form of balance on the part of the player (if the state of the goal cannot exceed a minimum or maximum threshold). When multiple continuous goals are active simultaneously, players are forced to engage in multi-tasking to achieve success.

Because some players may be convinced of loss aversion (the tendency to prefer avoiding losses over acquiring equivalent gains), the unintended consequence of continuous goals may result in discouragement from players to take on such goals in the first place, despite an offered reward for doing so. Players may find the penalty to losing worse than the reward to winning. Similarly, players may find the constant mandatory effort required to continue the goal equally un-enjoyable. If the associated penalty of failure is too severe, some players may find maintaining the continuous goal more stressful than exciting. To mitigate these possible issues, consider a loss of a reward over a penalty for failure.