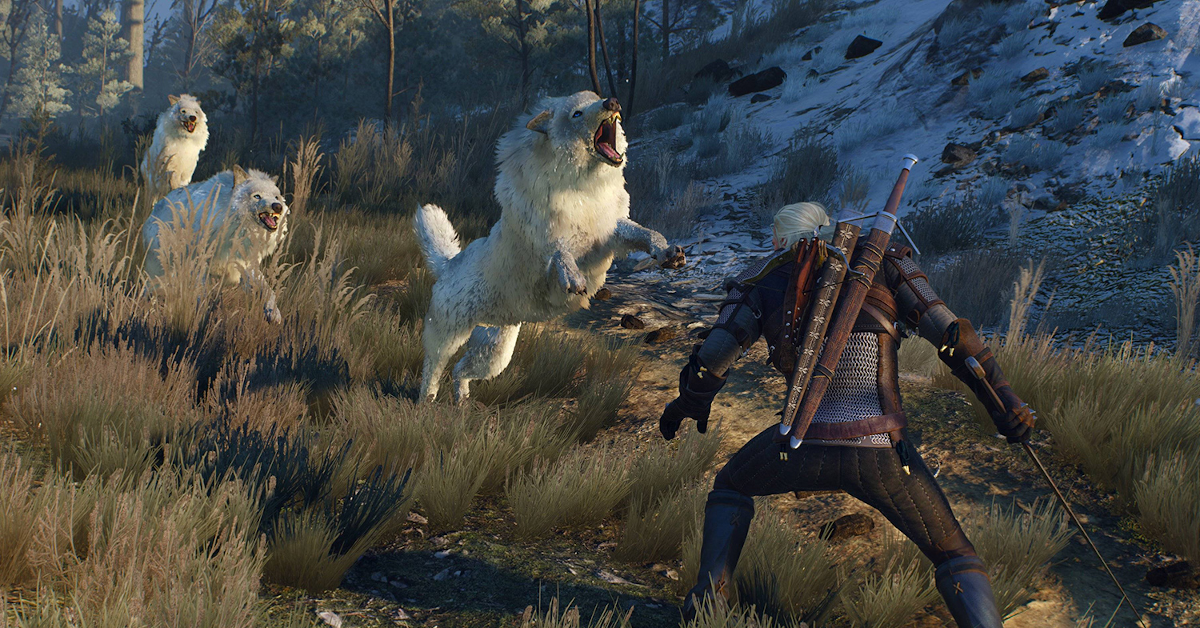 A game that is played by only one person. Solitaire (or solo) games can include card games, war games (like Labyrinth: The War on Terror 2001 – ?), interactive fiction (like Choose Your Own Adventure fiction), role-playing (like Mythic Game Master Emulator), crossword puzzles, video games, and many more.

Solitaire games can be divided into two main groups: player-versus-game, and player-versus-circumstance. In player-versus-game versions, the game is acting as a direct opposition (or challenge) towards the player achieving their goals. As an example, in the video game Uplink, the player takes on the role of a computer hacker in the year 2010, who begins work for the Uplink Corporation, which is a worldwide company providing work for hackers. The player amasses money, software, gateway hardware and skill in the course of performing jobs for various clients, and hacking servers of global corporations for profit.

In player-versus-circumstance versions, the game is more dependent on:

For example, in the popular card game Solitaire (aka Patience), the challenge of the game is in ordering randomly-sorted cards. These style games can also present puzzles, riddles, tricks, and traps to ensnare the player.

In player-versus-game scenarios, the game itself may either act as a near-perfect surrogate for a real player, or it may instead have vastly different mechanics that produce similar results (via abstraction).

Many approaches have been taken in converting a traditionally multiplayer experience into a singular one.

BioWare Austin’s Damion Schubert gave a Game Developer’s Conference speech in 2011 discussing the different demographics of solo players, which include:

For players who prefer to play alone, don’t have access to other players, or only have a small window of time for recreation, solitaire games offer a quick and easy way to have fun. All is needed is themselves and the game. Setup times are usually shorter, and a single player has the freedom to choose when to stop and resume play sessions.

Solo players are also afforded the luxury of deciding how they specifically wish to play the game–which might otherwise run counter to other players’ wishes (if it were a multiplayer game). As an example, a player can pick a difficulty setting most appropriate to them (rather than based off group-consensus), or choose to play at a different speed, or sequence, than what most other people would choose to do.

Solitaire games can also construct a unique story arc, similar to fictional literature, that might otherwise be difficult (or even impossible) to pull off when multiple players are involved. For this reason, many of the world’s best story-driven games tend to be solitaire (or at most parallel play) in nature.

Solo games, by definition, miss out on the many social experiences offered in multiplayer games such as cooperation, dynamic teams, or free-for-all. For this reason, solitaire games are generally not considered appropriate to be played with a group of players (since only one player can play at a time).