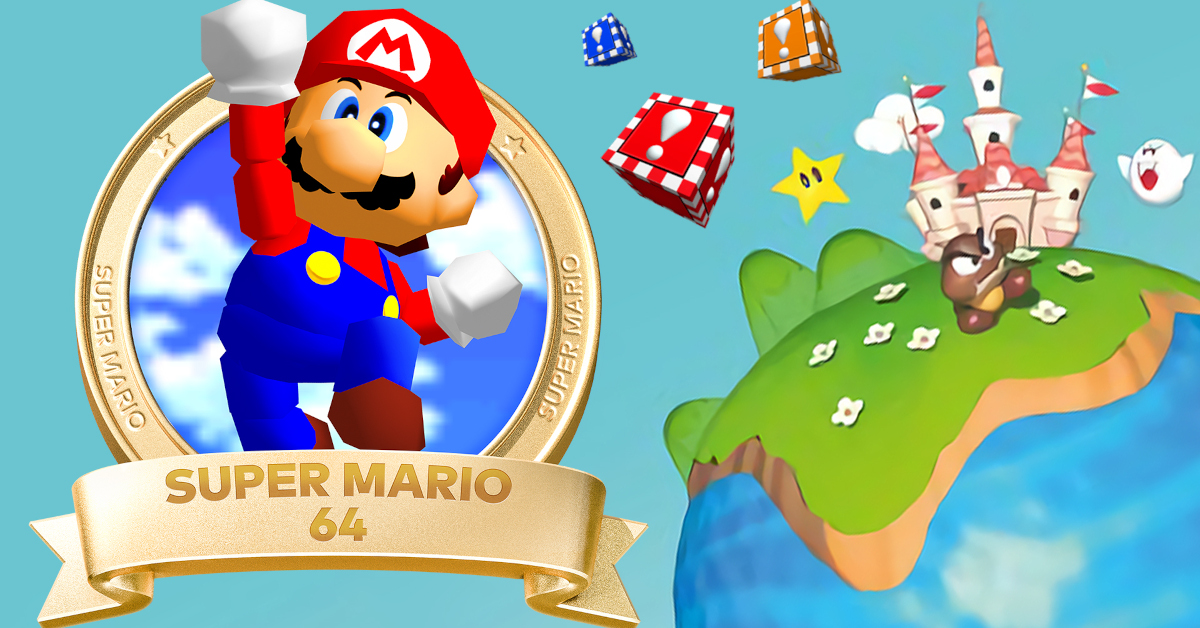 An objective or intention that exists in perpetuity. Permanent goals, also known as perpetual goals, are on-going tasks or objectives that have no end condition–despite player actions or events. Permanent goals are typically over-arching long-term goals that last the entirety of a game instance.

Unlike ephemeral goals, permanent goals are usually initiated early in the game and remain active until the end. As an example, in the classic game Capture the Flag, players are given two permanent goals: capture their opponent’s flag, and defend their own flag from capture. Both of these goals remain integral for the whole game.

In the real-time strategy game Age of Empires II, a multi-player game mode exists called “Defend the Wonder” which requires players to protect a giant monument from their opponent’s attacks for the entire game. If a player fails the goal (by letting their wonder be destroyed), they are eliminated from the game.

Other types of goals that can be permanent goals include: predefined goals, player-defined goals, prevention goals, continuous goals, and conflict-based intervenable goals.

Permanent goals allow for a consistent goal structure that is typically easier to learn and remember compared to dynamic or momentary goals. Permanent goals encourage an “easy to learn, hard to master” learning curve which is ideal for beginning players.

Players can formulate strategies, play-test game plans, and improve their play skills around permanent goals. While these factors are also certainly possible in random or changing goals, the certainty of permanent goals allow players to enjoy implementing detailed ad-hoc tactics based off the specifics of the permanent goal.

Because permanent goals never go away, using too many may cause an unwieldy build-up of objectives for the player to focus on. Additionally, if a permanent goal is perceived as un-enjoyable, unfair, or superfluous by the player–with no option to remove or opt-out of it–the player may grow dismayed with being forced to contend with it.