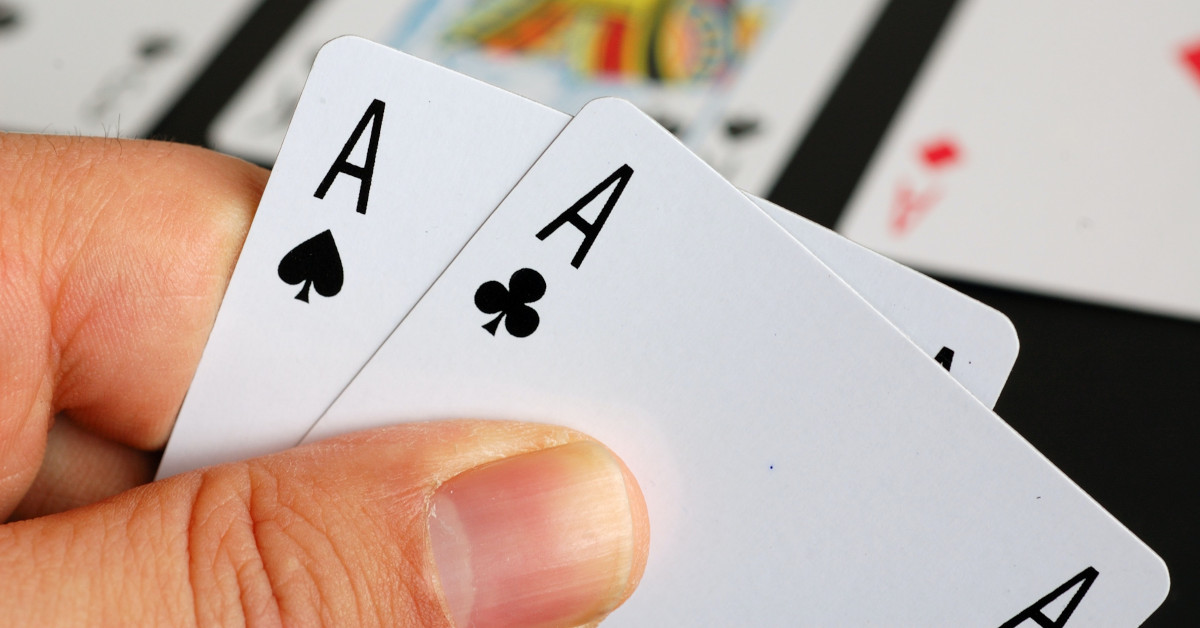 When information within a game differs from player to player, it is said to have Asymmetric Information. Players (or groups of players) may posses secret (or private) information that other players within the game do not have. This necessitates that at least one player has imperfect information.

In some games the secret information can be shared with opposing players. In the board game Cluedo (aka Clue), each player begins the game with information only they know. As the game progresses each player collects private information from one another until one player has all the information they need to make a verdict.

Asymmetric information can be used in conjunction with symmetric information. As an example, in the game Texas Hold ‘Em Poker, each player is in possession of a private hand of cards, while a “community pot” of cards (turned face up for all players to see) are also used.

Private information is often used in the form of secret roles within games featuring one or more betrayers. Card games such as The Resistance and Coup involve each player being assigned a secret role (with specific abilities), and the group trying to discern which player assumes which role. The classic party game Werewolf has multiple roles, all which share a unique relationship with one another, that are kept secret.

Secret or private goals are another well-known form of asymmetrical information. For example, in some variants of the board game Risk (such as Risk: Legacy) secret objectives are assigned to each player to fulfill.

Real-time strategy video games are known for employing a “fog of war” mechanic that will shroud the play-space in darkness until the player orders one (or more) of their units to explore the unknown region. This can lead to players possessing critical information (e.g. locations of important resources) that their opponents do not have.

Many classic board games enjoy asymmetric information as a core mechanic. As an example, Battleship involves each player knowing the secret location of their own naval ships, while trying to guess the location of (and destroy) their opponent’s navy. The kid’s game Guess Who involves players using the process of elimination to determine which portrait, among a group of faces, is on their opponent’s hidden card.

The Nature of Information

Thought of in this context, players can begin to formulate strategic planning based upon which regions specific game information belongs (e.g. secret roles). Of course, the mere act of possessing knowledge may not suffice. Information must first be collected, understood, and made aware of before it can be properly utilized; or before a player is considered as “having” that knowledge at their disposal. When designing a game, ensure that information is well-explained and can’t get lost or overlooked in a sea of competing information.

Because information allows players to make better-informed decisions, information can be said to have inherit value (e.g. “knowledge is power”). In turn, information can be treated as a currency for trade. Similarly, what players know (and don’t know) can play a significant influence on negotiations, bidding, and blind picks (e.g. Go Fish). Players are also encouraged to engage in concealing information or bluffing about what they know. This in turn can result in players forming secret alliances (itself a form of asymmetric information) or even betrayals.