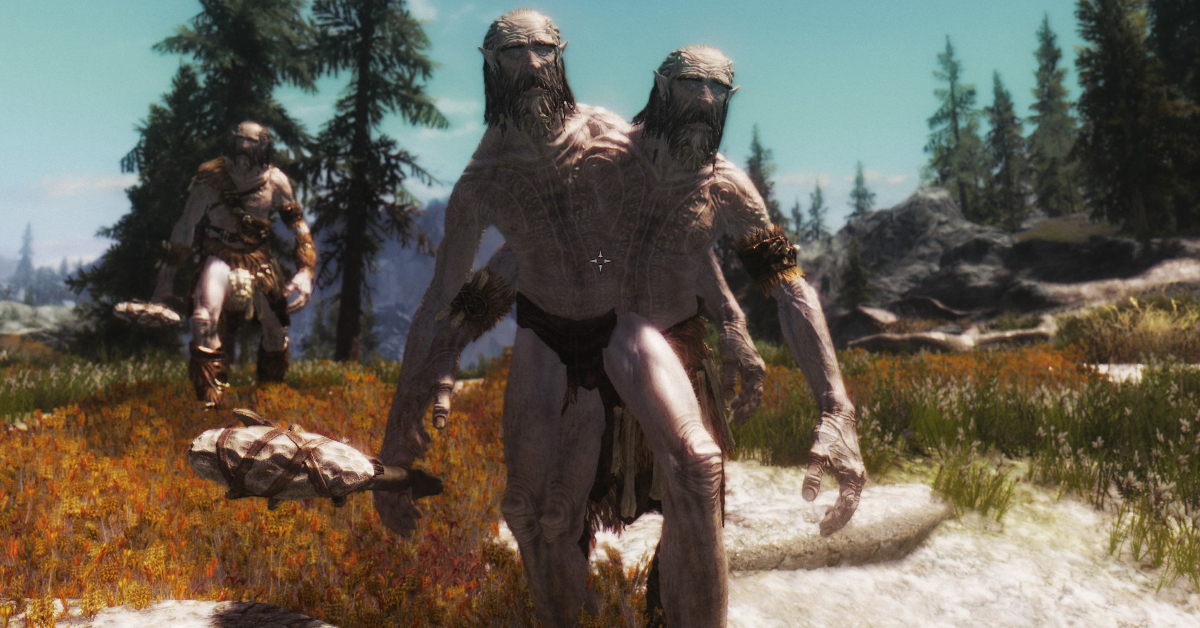 Shared Command is when two or more players share control of a single team or role. Shared Command is a form of cooperation because the conjoined players control the same units, the same resources, and the same goals and victory (and defeat) conditions. For example, in the popular card game Magic: The Gathering, there is a variant game mode called “Two-Headed Giant” where two players play collectively as one team.

In some games, units can be issued orders, and resources can be spent, by any of the sharing players. In other games, such as Magic: The Gathering’s Two-Headed Giant, players do NOT share cards or resources.

As a strategy, adjoined players tend to divide up the multitude of tasks & responsibilities of the game into individual roles (with each player then assuming one of the roles). This way, tasks that would normally demand multitasking of a single player can instead be divided into parallel play through team-collaboration. For example, in Starcraft, there is a “Team Melee” game mode where two or more players start the game at the same base and control the same military. One player will tend to focus on the military aspect of the game, as well as offensive maneuvers against their opponent. A second player will focus on developing their team’s economy and defensive structures. A third player will focus on executing distinct battle tactics during combat. Finally, a fourth player will focus exclusively on intelligence gathering (e.g. reconnaissance and surveillance) as well as clandestine tactics and guerilla-style warfare.

Shared Command can offer a fun cooperative variation to an otherwise competitive game. Players must learn to communicate and collaborate well in order to be victorious. Allowing players to develop their own strategy (and respective roles) then test them out during game-play can generate excitement and satisfaction (when successful).

Shared Command games are naturally more difficult than equivalent competitive games due to the extra need for teamwork. If players contradict each other’s orders, don’t support one another, or don’t develop a coherent team-wide strategy, the players may experience frustration and defeat. Shared Command games are best played on games with many units and resources which allow players to divide up tasks (opposed to a game with a single avatar, like in first-person shooting games).